Power skiving is a gear production systems based on the 1910 patent by Wihelm von Pittler. As a method known for more than 100 years, power-skiving has until now only played a minor role since conventional power skiving machinery has not been able to work productively.

This has changed with the introduction of high-performance spindles. Since these can be synchronized at very high rotational speeds, it is now possible to use this method at an extra-ordinarily high productivity.

The speed for power-skiving is the relative component of the peripheral tool speed in the direction of the workpiece axis.

With respect to feed rates, the process is kinematically equivalent to hobbing, the power-skiving cutter is essentially a multi-start gear hob with one tooth per start; we then also adjust the machine setting to a feed per workpiece rotation.

The process has the disadvantage that it does not generate a natural chip distribution and that relatively high negative rake angles are generated at the tool tip exit; in order to compensate these, we are then forced to rely on a multi-pass machining strategy. 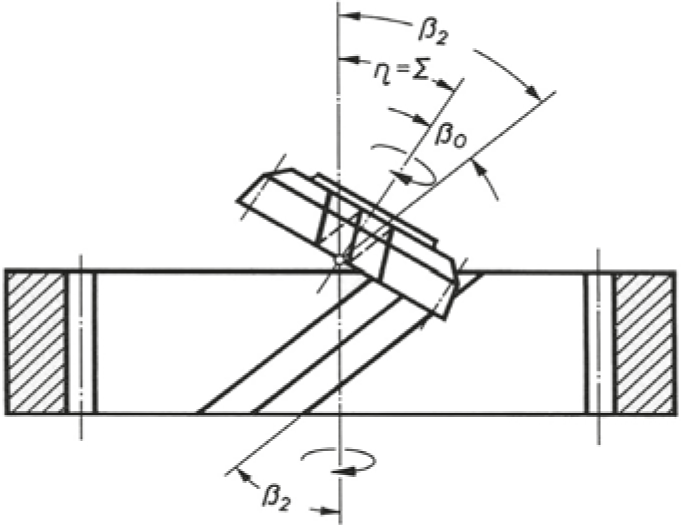 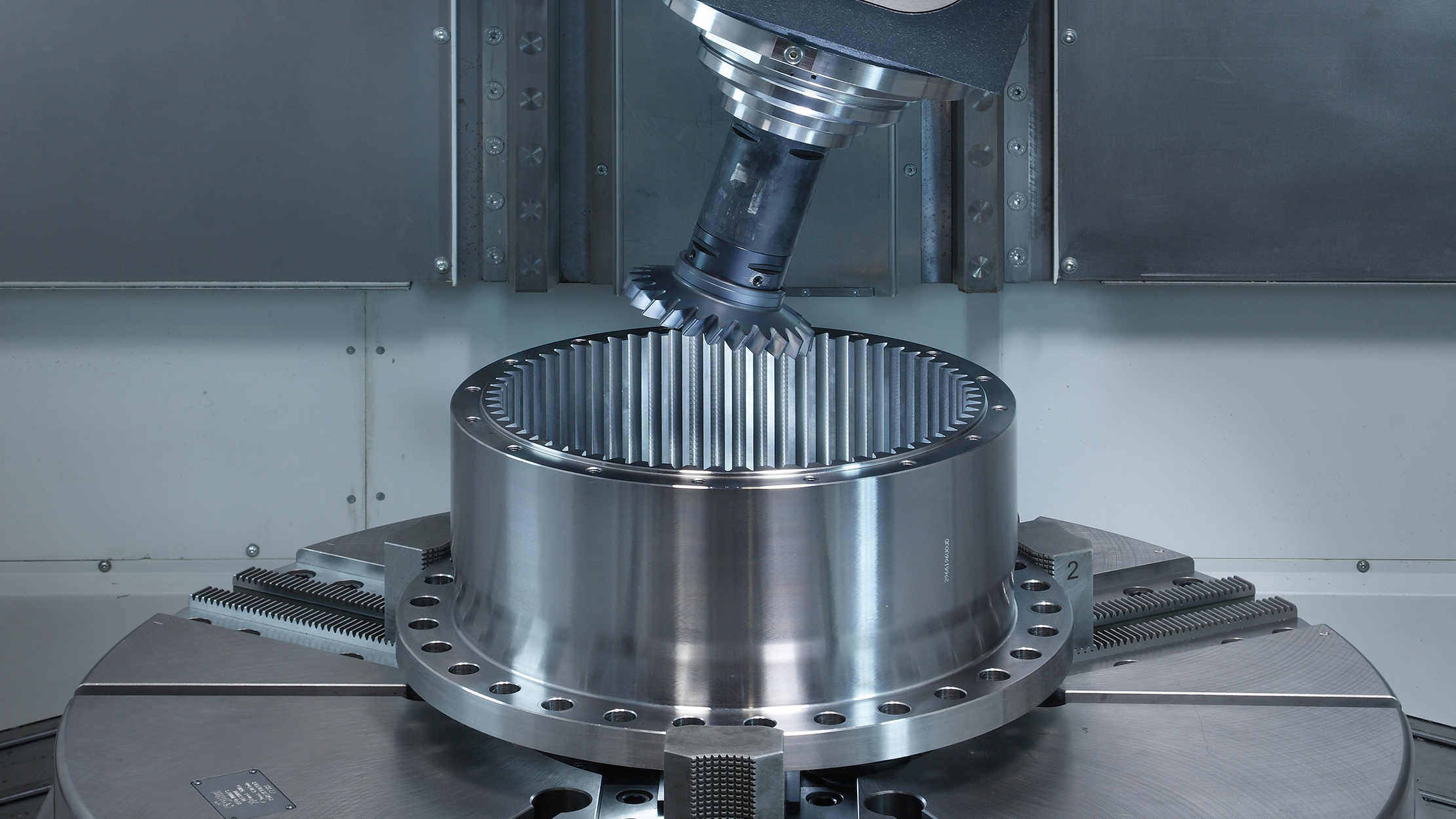 Combination with other machining processes possible

Manufacturing of internal and external gearing in one chucking 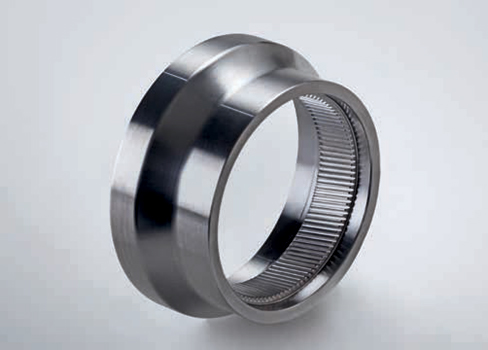 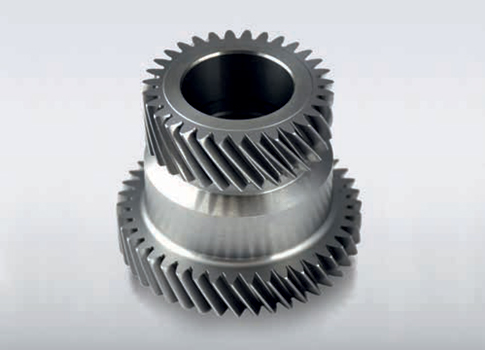 Franchi Gaetano finds in Pittler its partner for machines, in PWS the best tool quality on the market and to complete the offer, our clamping equipment. 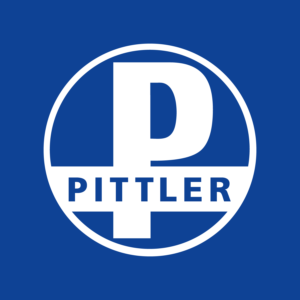 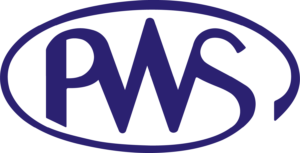 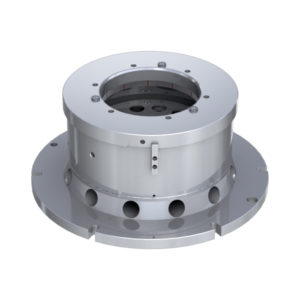 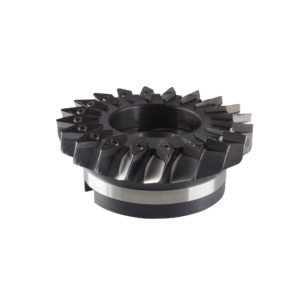 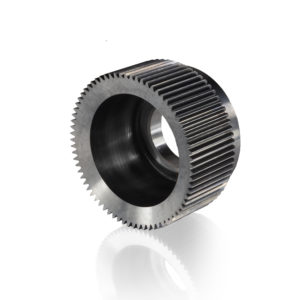 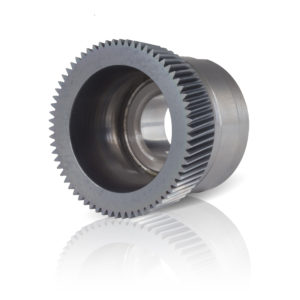